IN GLOBAL HEROES, WE SHINE THE SPOTLIGHT ON REGIONALLY CELEBRATED STARS WHO ARE MAKING A GLOBAL IMPACT

Jah9 is the stage name of Janine Cunningham, the Jamaican reggae artist whose blend of protest and playfulness is a big hit back home and steadily gaining momentum further afield. Spinning messages of social justice with more light-hearted themes, such as her paean to the humble “Avocado” in her 2013 hit of the same name, there is always an emphasis on vitality, sunshine and health. Here, she explains why staying true to who you are and eating well are the keys to unlocking inner beauty.

Have you come to view yourself differently since achieving musical success?
I’ve been writing since I was six years old, uncensored, for my own therapy. When I started writing songs for other people, I became more conscious of having to communicate a clear message.  But it’s improved my process. My fans like my candour and the fact I’m unapologetic in my views. 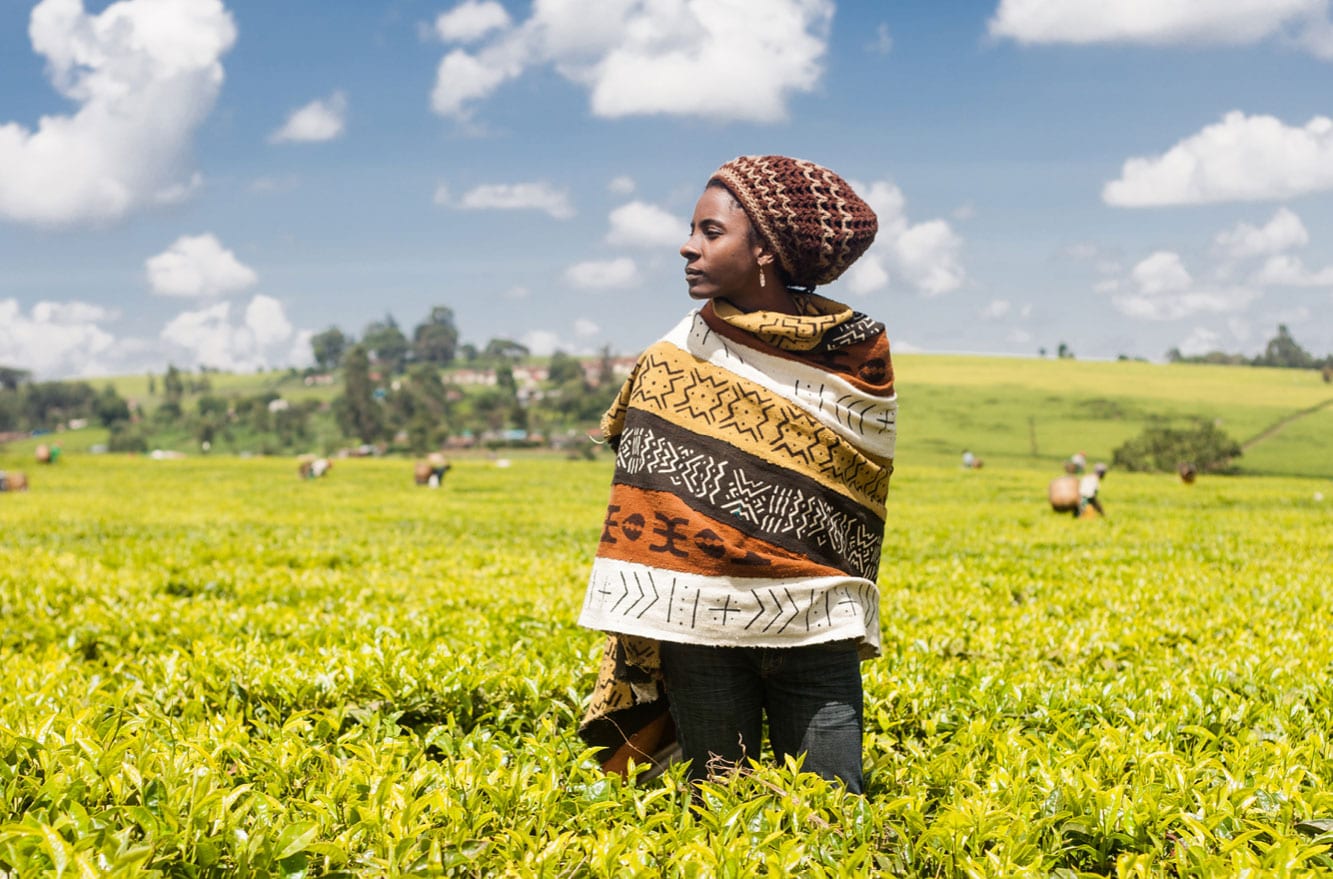 “As a woman, you are an outsider…I like the challenge. As a woman, I can hit you with the real truth.” – Jah9

Is it difficult trying to make it in such a male-dominated arena?
As a woman, you are an outsider. It’s a man’s world, as they say, and a lot of the systems were invented by men and don’t take into consideration the cycles of the earth or the woman. We constitute more than 50 percent of the world’s population, yet for women to be heard they have to have an extreme voice. I like the challenge. As a woman, I can hit you with the real truth. There are a lot of single mothers in Jamaica and for that, and many other reasons, women here are strong: university and corporate Jamaica is full of women, and of course we have a female prime minister. 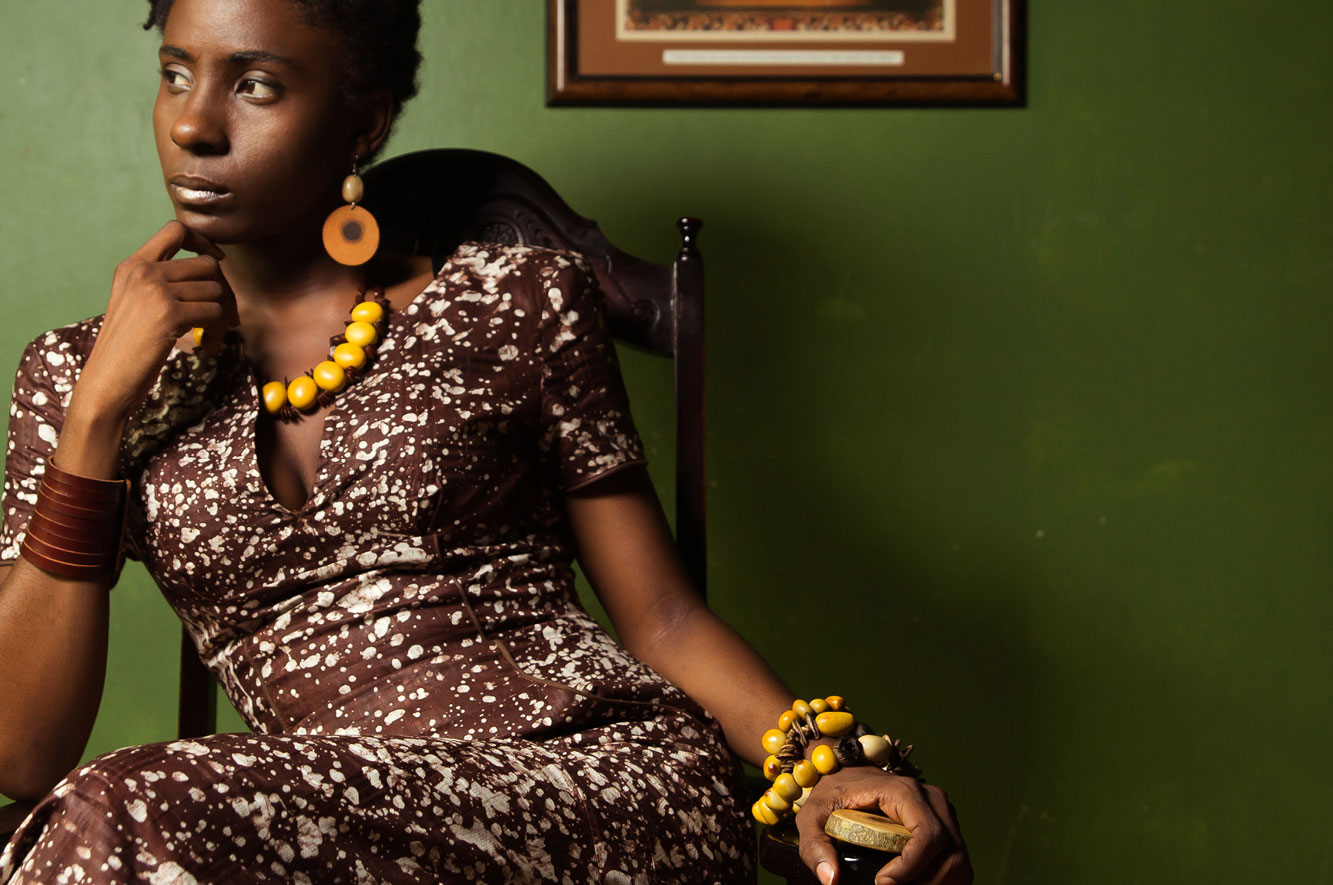 What are the beauty standards like for women in Jamaica?
More and more women are embracing their natural hair and their natural look. We are moving toward a more Afrocentric look. It’s probably true of most of the diaspora, but hair straightening was a ritual, you didn’t even know why you wanted it. It was just something that was done. I have very coarse hair and it used to take a lot of chemicals to straighten it. So, by the time I was in the 11th grade, I shaved my head bald and let it grow out. I let my personality shine through that thick and knotted afro, and I enjoyed rebelling against what I was told I should look like as a black woman.

Your videos are very bold and bright. Is this a reflection of your personal style?
I try to make sure that my videos aren’t about my body, to encourage the women who watch them, not to think that value comes at all from your physical appearance. I go out of my way to always incorporate African fabrics. My mother’s a seamstress and styled the “Avocado” video.

– Jah9’s second album 9 is out this summer